Trip to Paradise part I

Trip to paradise Part I

Summer is over and it's already October.

Did you enjoy your summer?
If you missed doing something summery, Okinawa , southern part of Japan, may still be a good season to travel.

This place is also known for its black pearl cultivation as well.

The emerald green is so breathtakingly beautiful that if you go to Ishigaki Island, you have to go to Kabira Bay.

This Ishigaki Island is one of Yaeyama archipelago which consists of 25 islands. 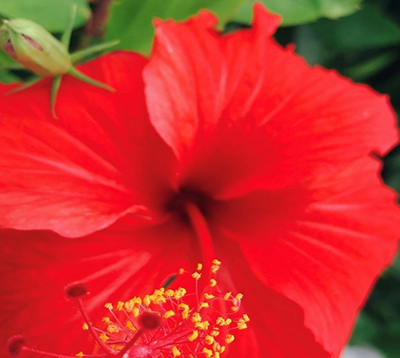 The Yaeyama archipelago has a subtropical oceanic climate. For example, the annual average temperature in Ishigaki Island is about 24 degrees Celsius, and locals says that it's normal for flowers to bloom all year round.
What do you think of when you imagine of the tropics? Palm trees, a nice breeze, and resorts, along with the clear blue sea?

Most of the resorts have palm trees.

Have you heard of a palm tree called "Satakentia Liuiuensis"? Does it sound very close to Satake?

Satakentia Liuiuensis, or simply Satakentia palms, have leaves like large feathers. It is a primordial palm found only in the Okinawa islands, most notably on the primordial Ishigaki Island, where it is specified as a natural monument. Toshihiko Satake, Satake's second president, was its discoverer and first to identify it as a new variety. In recognition of his work, it was named Satakentia Liukiuensis.

Toshihiko Satake's interest began when he was given a sapling of Livistona when he was 23 years old. He became fascinated by the palm and this stimulated his desire to know all about it. However, at that time, since he found there were no available reference sources, he undertook to carry out his own studies. Starting out as a hobby, he eventually studied palms for more than half a century until he became an internationally recognised authority on the subject. 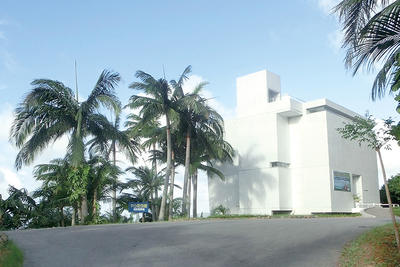 As a side note, to contribute to the development of the region and botany by introducing the palm tree to Ishigaki citizens and many others, the Satake Yaeyama Palm Trees Museum was built in Ishigaki City, by the Satake Technical Foundation and opened in 2005. On May 27 2021, reopened after renovations with a completely new interior, children and adults alike can enjoy learning about palms. 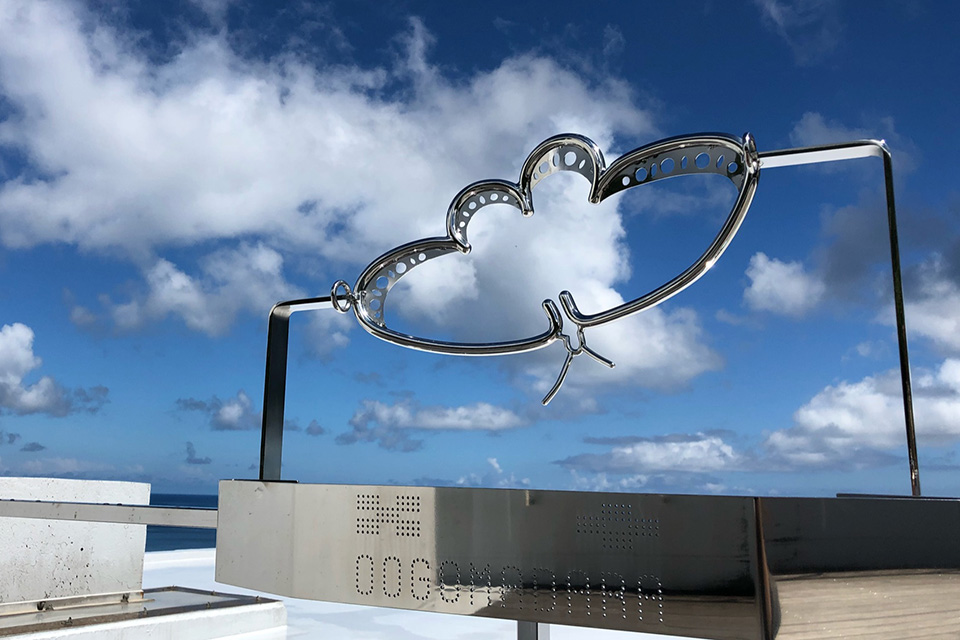 I surely would like to visit there if I have a chance next time!