Rice in Madagascar. More than a food.

Rice in Madagascar. More than a food.

Hello September! It's time to return to class for some, but who else doesn't hope that their summer vacation wouldn't continue a little bit longer? We know many love traveling, crossing borders to discover the other part of the world. But traveling became difficult as a result of this COVID-19 situation.

Today, we will bring you to a heaven of the Indian Ocean, Republic of Madagascar, and take a peek at its rice culture.

Yes, in case you may wonder, Madagascar is a real country known for its unique biodiversity, the lemurs, or King Julien in the DreamWorks animation, for example, and many other species are found only here on the island.

Now, let's talk about what people eat there, rice.
For Malagasy, people from Madagascar, eating meal means eating rice with whatever comes with it. Rice is their staple food, and it is the center of their food culture. Most of them eat rice three times a day. In the morning as a potage, for lunch and dinner with meat or vegetables.

As a result, Malagasy consumed 140kg of rice in 2017, making it among the highest in the world for rice consumption per capita. In Africa, Madagascar is the third-largest producer of rice paddy only after Nigeria and Egypt (FAO). Malagasy prefers long-grain rice which is less sticky than medium or short grain rice. The rice is cooked with a pot rather than rice cooker. The remaining rice burnt at the bottom of the pot is added with water to make pleasant roasting flavor rice tea for the after meal.

Rice cultivation was brought by the Austronesian pioneers from Borneo region by crossing the Indian Ocean to the island long ago. Since then, rice has been a part of Malagasy culture. Even to this day, people in the highlands of the country celebrate the first rice harvest of each season by festivities, dances, and eat meals together. They choose the best rice ears from the rice field and give it as an offering to the village leaders. The event is called Santabary and is held in late April or the beginning of May. With this ceremony, the leaders are believed to receive a ritual strength called "Hasina" from the Gods. 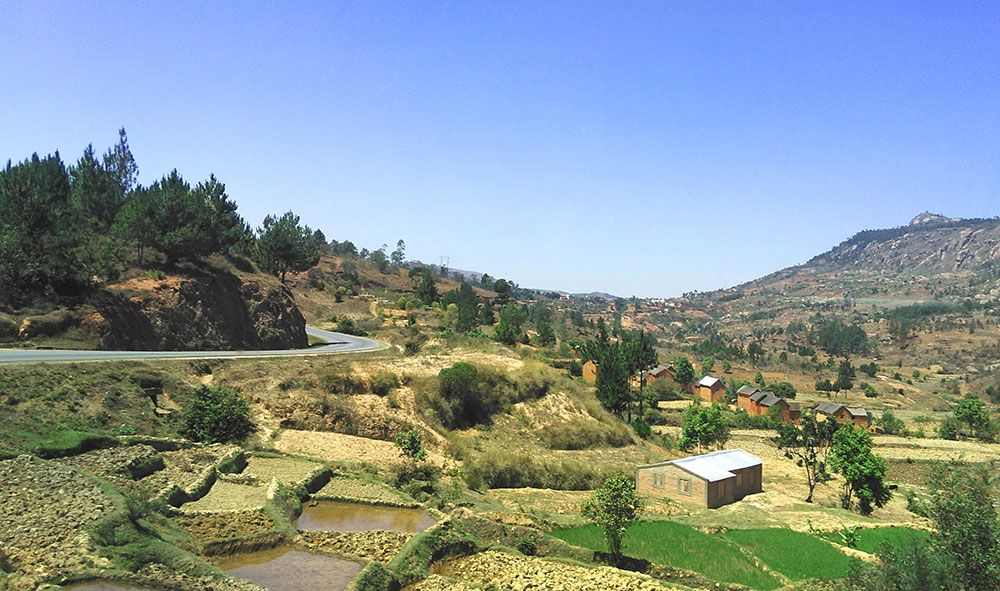 Malagasy people also associate rice with political power. On the other hand, political leaders have historically put rice cultivation and food programs a priority. For example, Andrianampoinimerina, a king who lead the country in 18th century, is the first one who implemented the regulations related to rice cultivation and distribution. He set up a land distribution according to each individual for them to produce enough rice to eat, and in case there is leftover, it will be given to the king. It will later be served to the orphans and widows as the king has built a rice storage system for the most vulnerable. He is considered as the greatest king of the country and his slogan "Ny ranomasina no valam-parihiko", meaning "the border of my rice fields is the sea" where he refers the island of Madagascar to as a big rice field boarded by the sea where he is given duty to manage, is still known even among the youngest generation.

Madagascar is one of the best examples with a deeply rooted culture of rice. People have fostered the culture throughout the generations and the rice has also enriched people's culture. 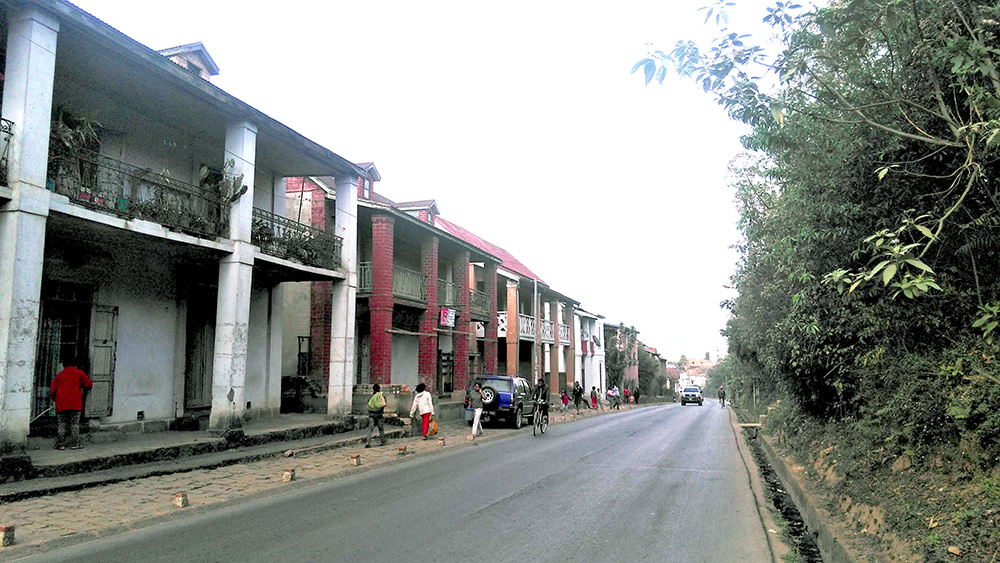