Food and culture are inseparable. Differences in culinary traditions prevalent among culturally distinctive regions is not only a matter of taste preferences but also a reflection of social traditions and meanings. Understanding subtle implications of food culture as part of a larger cultural landscape is the concept that will surely guarantee success of food-processing companies to not only thrive in culturally different places but also gain recognition and acceptance by local people. And this is the concept that Satake holds dear as it tries to match requirements of local food cultures with its state-of-the-art technologies. 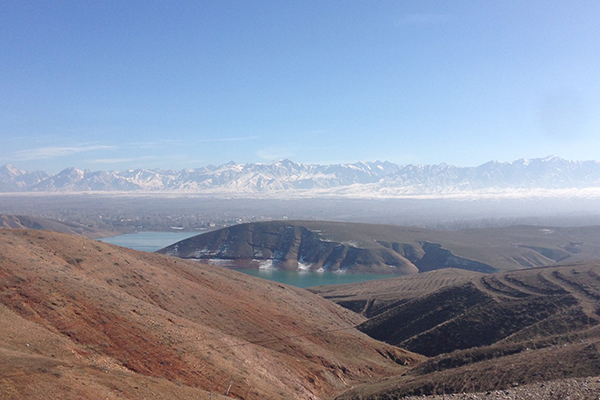 One of the regions that Satake has been focused on establishing its presence is the region that for centuries served as the center of Silk Road connecting east and west: Central Asia. As Central Asia is so rich in history and culture, there are many cultural features that could be employed to characterize the region. Nevertheless, the one that particularly stands out in defining the Central Asian cultural heritage is the special rice dish commonly known by locals as 'oshi palav' or simply 'osh'. To be clear, in the Central Asian food context, 'nan' (Central Asian type of bread, not to be confused with famous Indian 'nan') is considered to be the main food staple. Yet the status of 'oshi palav' not only occupies a special rank in the hierarchy of culinary traditions of the region but also permeates the whole fabric of social relations. For no event of particular importance in human life from communal ceremonies celebrating birth of the child, to wedding ceremonies, up to conducting funeral rituals do not take place without preparation of this special rice dish. 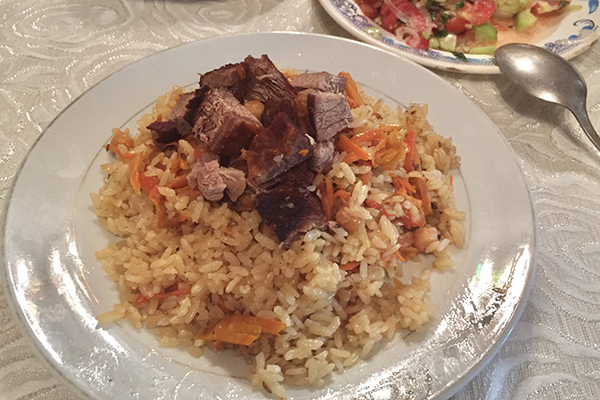 Given its cultural importance, UNESCO recently added 'oshi palav' to the list of intangible cultural heritage of Tajikistan and Uzbekistan citing communal 'osh-eating' gatherings as "an inclusive practice that aims to bring people of different backgrounds together." As UNESCO definition suggests, the social practice of eating 'oshi palav' is not just confined to enjoyment of taste but also fulfills the function of communal cohesion. When neighbors want to express their feelings of amity to another neighbor, they usually send a huge tray of 'osh' as their sign of appreciation. When friends, colleagues or relatives visit the sick, they tend to bring a bowl of 'osh' along with them. Guests are welcomed with a generous offerings of food where 'osh' is placed at the center of the table. 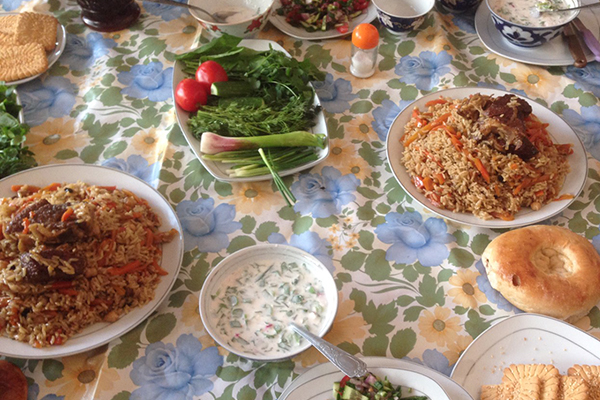 But the most dramatic example of community cohesion this omnipresent rice dish plays in the life of people came during the civil war in Tajikistan in 1990-s when warring political factions tried to narrow their differences over the future of the country while sharing a plate of warm 'oshi palav' together. The 1997 peace agreement brokered under UN auspices later came to be known and remembered as 'oshti-ye millli' or national reconciliation. The word 'oshti' in Tajik language - although difficult to render its exact meaning in another language - is quite similar in meaning to the Japanese concept of 和("wa"), that is, harmony in English. It, therefore, behooves to believe that the words 'osh' and 'oshti' are etymologically similar in their origin with both concepts implicating the meaning of 'bridging the gap in social or communal differences'. The UNESCO definition, together with Central Asian 'osh'-related social practices as well as the enabling environment 'osh' creates for reconciling differences all corroborate the affinity between these two words. 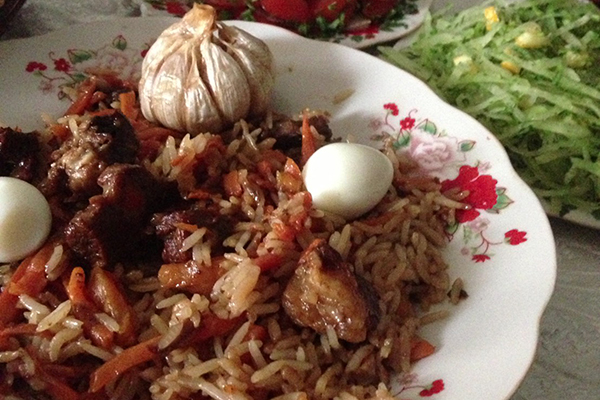 In its simplest form, the ingredients that go into preparation of 'oshi palav' include beef/lamb meat and onions, covered by layers of carrots, chickpeas, and rice. It is estimated that there exist more than 300 types of 'oshi palav' with each locality in Central Asia boasting their uniquely distinct taste. They all differ either in preparation techniques or additional ingredients that are added to the simplest form of 'osh'. And that is one of the reasons for ubiquity of this dish as it can be accommodated to include nearly all types of ingredients and, therefore, adjusted to different tastes. While different rice varieties are currently used, specifically Central Asian type of devzira remains the main rice variety for preparation of 'oshi palav'. Devzira can only be cultivated in the vast area of Ferghana valley shared by three countries of Uzbekistan, Tajikistan, and Kyrgyzstan. Any rice grown even in the vicinity of the Ferghana valley already do not possess the special taste of devzira. Uzbeks, Tajiks, and Kyrgyz all believe that the true 'osh' can only be made using devzira cultivated in the Ferghana valley. Processing of devzira includes husking. As regards milling, it is either not milled at all or milled slightly. Nevertheless, devzira usually undergoes rinsing in water before 'osh' preparation which results in partial removal of rice bran. To maintain its nutritional value, embryonic germ is also not removed. Devzira possesses unique absorptive capacity growing in size by several times and absorbing the taste of other ingredients of 'oshi palav' while cooking. Given growing awareness among Central Asian on health benefits of brown rice and embryonic germ, traditional practice of cooking brown rice is sure to continue into the foreseeable future. 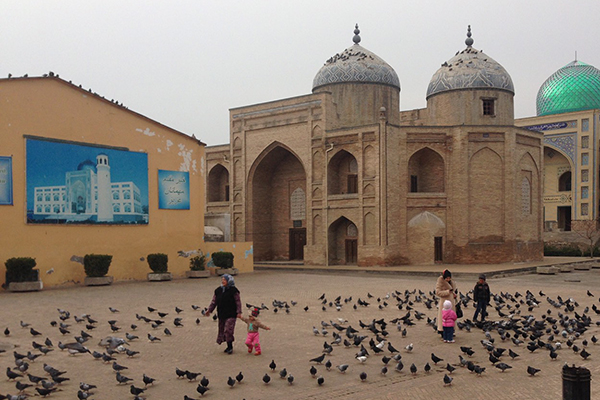 Satake with its special emphasis on health benefits of food, respect for local food practices and more than a century of specialization in inventing food-processing equipment is uniquely positioned to match Central Asian traditional preferences with modern requirements of food-processing technology. For Satake, therefore, Central Asian market is not only a business incentive but also partaking in maintaining and promoting a long-standing traditions associated with communal harmony with healthier and tastier 'oshi palav'.